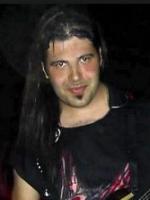 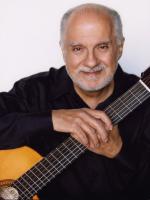 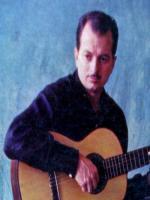 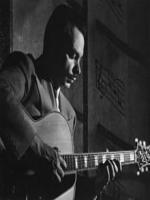 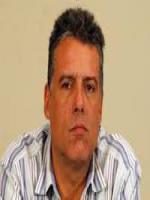 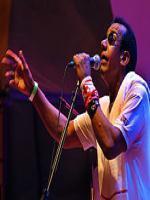 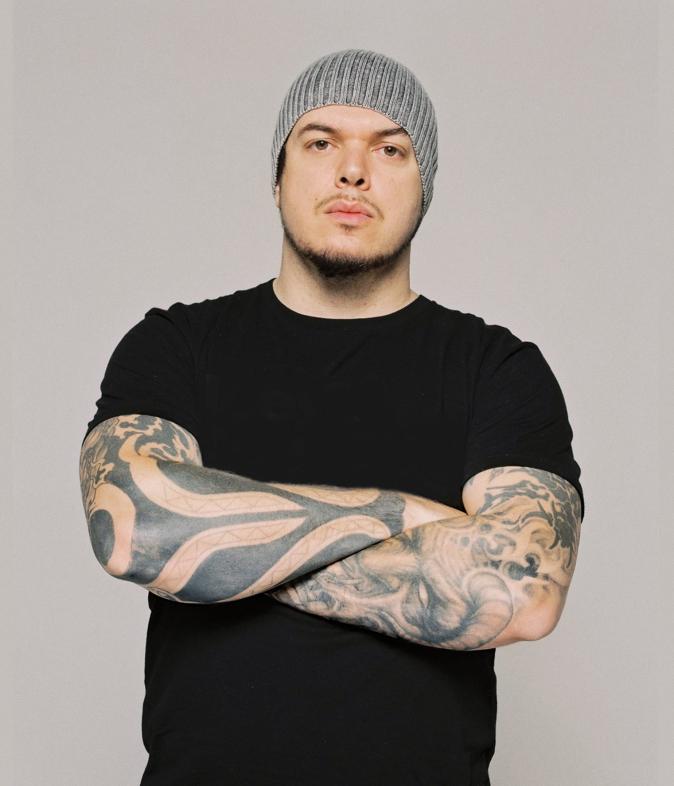 Bio: Igor Graziano Cavalera is a Brazilian musician. He is best known as the former drummer for Brazilian heavy metal band Sepultura, which he co-founded with his brother Max in 1984. Max left the band in 1996, and Igor would depart ten years later.

Are you a Fan of Igor Cavalera? Upload an Image Here
Comments