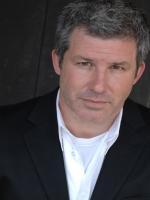 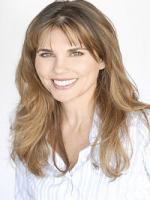 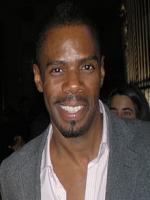 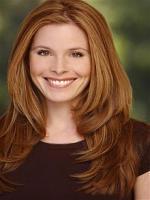 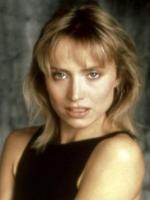 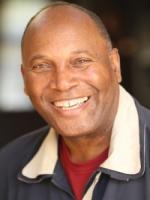 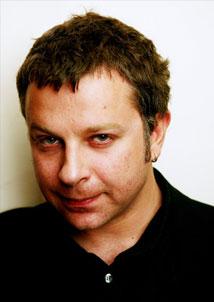 Bio: Igor Ivanov studied philosophy and began his film career in 1993 when he started directing series of films for television. Between 1995 and 2004 he made several documentaries and short films one of them the 15minutelong Bugs Bubaki 2004 competed at the 54th Berlinale and won Golden Leopard at the Locarno festival.

Are you a Fan of Igor Ivanov Izi? Upload an Image Here
Comments