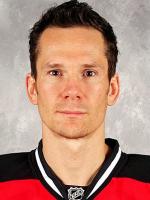 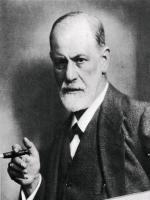 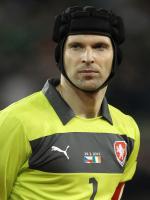 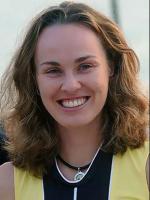 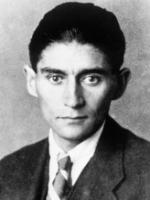 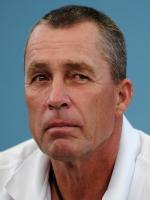 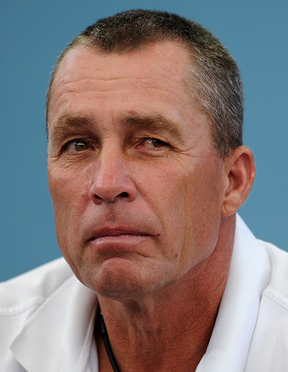 Bio: Ivan Lendl is a former world no.1 professional tennis player. Originally from Czechoslovakia, he became a United States citizen in 1992. He was one of the game's most dominant players in the 1980s and remained a top competitor into the early 1990s.

Are you a Fan of Ivan Lendl? Upload an Image Here
Comments