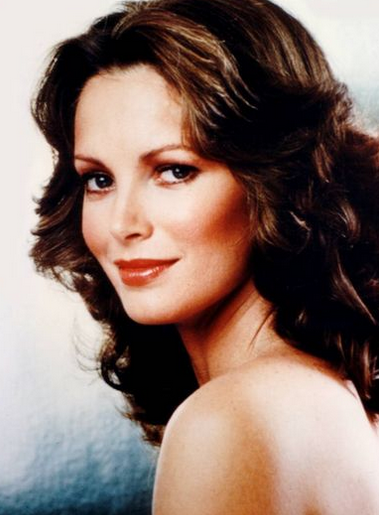 Bio: Jacquelyn Ellen "Jaclyn" Smith is an American actress and businesswoman. She is best known as Kelly Garrett in the television series Charlie's Angels, and was the only original female lead to remain with the series for its complete run.

Are you a Fan of Jaclyn Smith? Upload an Image Here
Comments