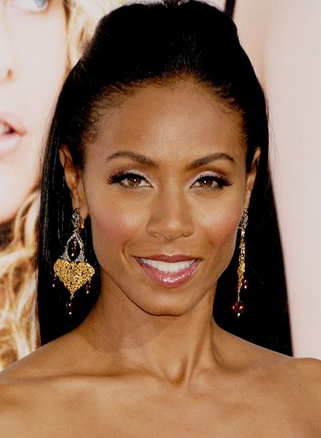 Bio: Jada Koren Pinkett Smith is an American actress, singer-songwriter, and businesswoman. She began her career in 1990, when she made a guest appearance in the short-lived sitcom True Colors.

Are you a Fan of Jada Pinkett Smith? Upload an Image Here