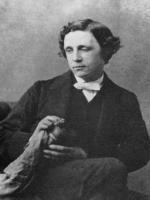 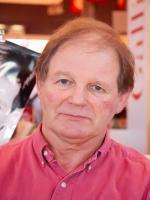 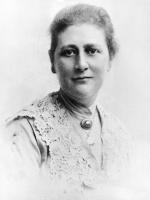 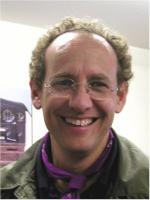 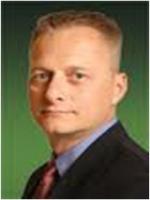 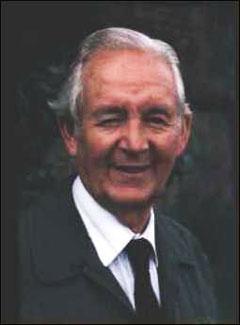 Bio: James Herriot was the pen name of James Alfred Wight OBE FRCVS also known as Alf Wight a British veterinary surgeon and writer who used his many years of experiences as a veterinary surgeon to write a series of books of stories about animals and their owners. He is best known for these semiautobiographical works which are often referred to collectively as All Creatures Great and Small a title used in some editions and in film and television adaptations.

Are you a Fan of James Herriot? Upload an Image Here
Comments