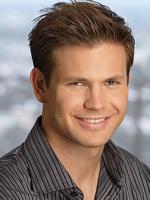 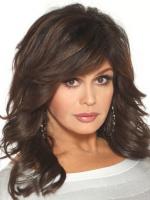 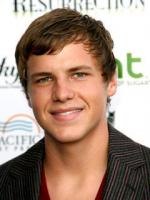 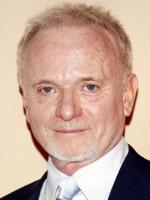 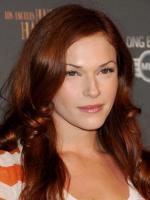 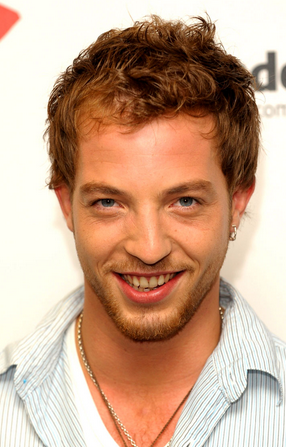 Bio: James Morrison is an English singer-songwriter and guitarist from Rugby, Warwickshire. In 2006, his debut single "You Give Me Something" became a hit in Europe, Australia, and Japan, peaking in the top.

Posted In: Famous People Of Utah

Are you a Fan of James Morrison? Upload an Image Here
Comments