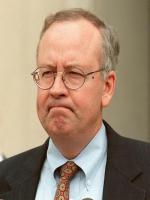 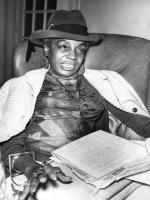 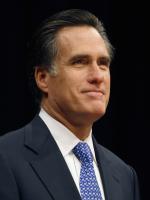 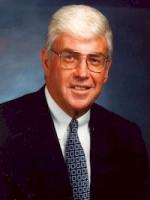 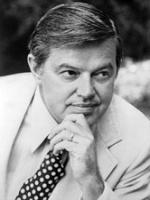 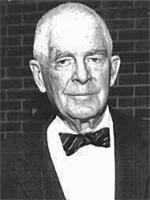 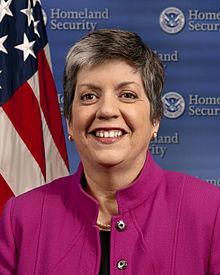 Bio: Janet Napolitano is an American politician and lawyer who is the 20th and current president of the University of California system. Napolitano is the first woman to serve as the United States Secretary of Homeland Security, in office from 2009 to 2013.

Are you a Fan of Janet Napolitano? Upload an Image Here
Comments