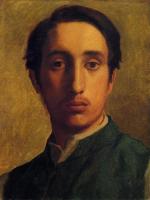 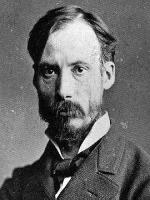 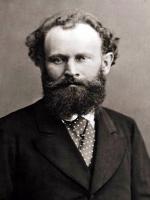 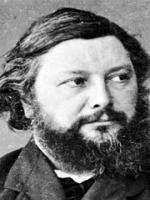 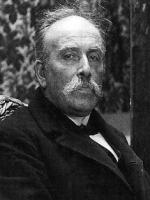 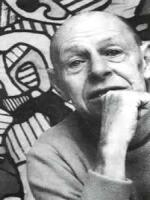 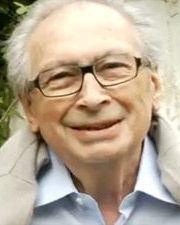 Are you a Fan of Jean-Charles Tacchella? Upload an Image Here
Comments