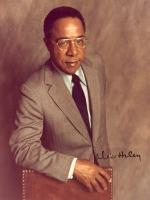 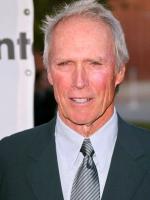 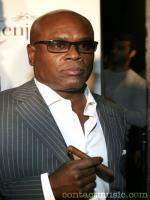 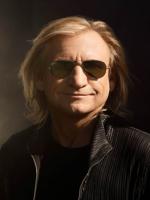 Bio: Jenji Kohan is an American television writer, producer and director, most widely known as the creator of the Showtime comedy-drama Weeds and the Netflix comedy-drama Orange Is the New Black. She has received seven Emmy Award nominations, winning one as supervising producer of the comedy series Tracey Takes On.

Are you a Fan of Jenji Kohan? Upload an Image Here
Comments