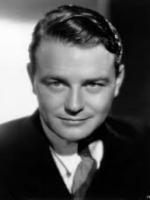 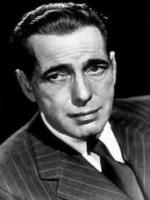 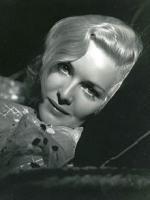 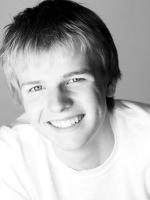 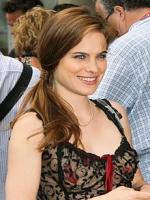 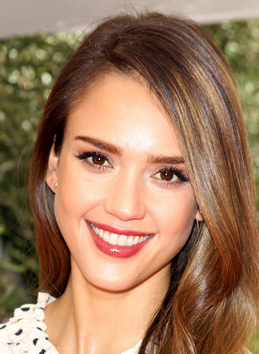 Bio: Jessica Marie Alba is an American film and television actress, model, and businesswoman. She began her television and movie appearances at age 13 in Camp Nowhere and The Secret World of Alex Mack.

Are you a Fan of Jessica Alba? Upload an Image Here