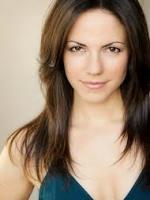 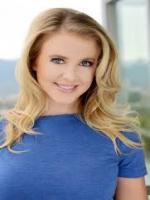 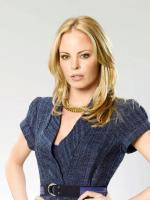 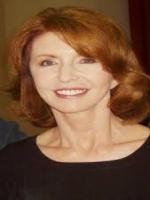 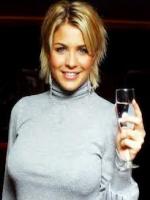 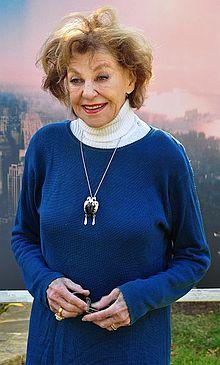 Bio: Joan Copeland is an American actress and the younger sister of celebrated playwright Arthur Miller. She began her career during the mid1940s appearing in theatre in New York City where shortly thereafter she would become one of the very first members admitted to the newly formed Actors Studio.

Are you a Fan of Joan Copeland? Upload an Image Here
Comments