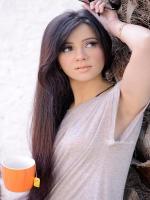 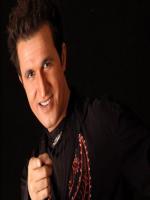 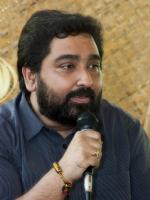 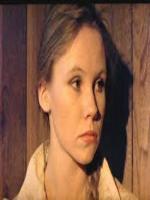 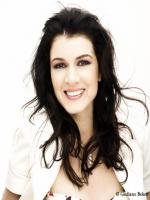 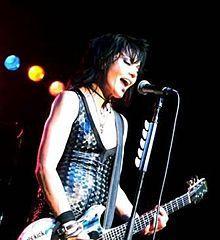 Bio: Joan Jett is an American rock guitarist, singer, songwriter, producer and occasional actress, best known for her work with Joan Jett & the Blackhearts, including their hit record "I Love Rock 'n' Roll".

Are you a Fan of Joan Jett? Upload an Image Here
Comments