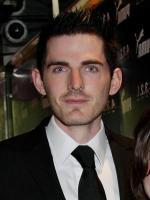 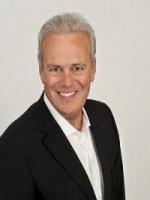 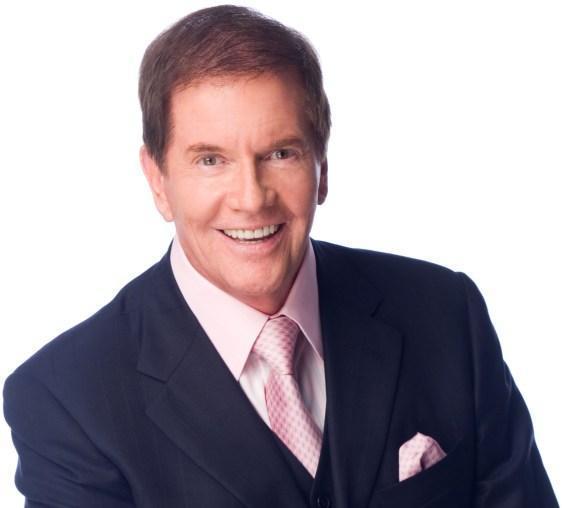 Bio: John Burgess is an Australian television and radio personality, often referred to as "Burgo" and "Baby John Burgess". He is best known for his hosting duties on Wheel of Fortune.

Are you a Fan of John Burgess? Upload an Image Here
Comments