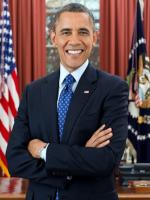 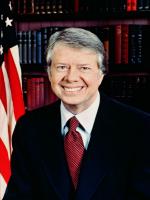 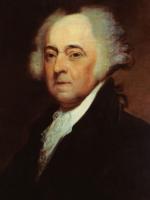 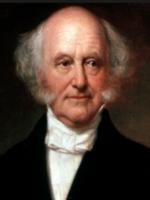 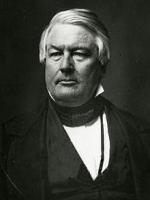 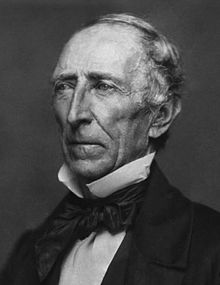 Bio: John Tyler was the tenth President of the United States. He was elected vice president on the 1840 Whig ticket with William Henry Harrison, and became president after his running mate's death in April 1841.

Are you a Fan of John Tyler? Upload an Image Here
Comments