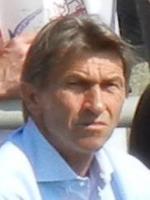 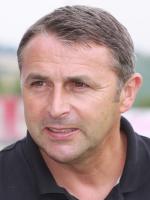 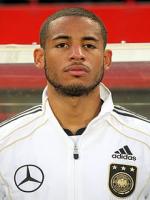 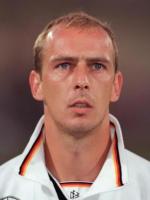 Bio: Joyce Jameson was an American actress educated and wellread who was typecast in sexualized roles during the period when Marilyn Monroe was famous. Jameson was known for many television roles including recurring guest appearances as Skippy one of the fun girls in the 1960s television series The Andy Griffith Show as well as for film portrayals such as the woman taken advantage of by philandering businessmen and credited only as The Blonde in the 1960 Academy Award winner The Apartment.

Are you a Fan of Joyce Jameson? Upload an Image Here
Comments