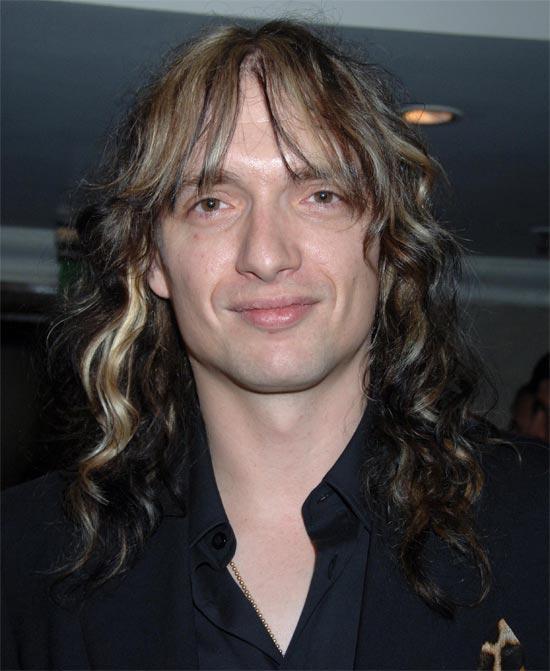 Bio: Justin David Hawkins is an English musician and singersongwriter best known for being the lead singer and lead guitarist of The Darkness alongside his brother guitarist Dan Hawkins. Heavily influenced by classic hard rock and heavy metal bands of the 1970s and 1980s particularly Queen Def Leppard and ACDC Hawkins is noted for his High Tenor singing voice and onstage persona.

Are you a Fan of Justin Hawkins? Upload an Image Here
Comments