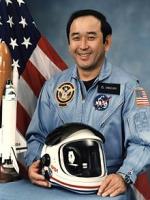 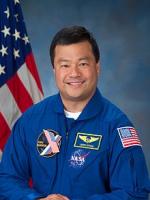 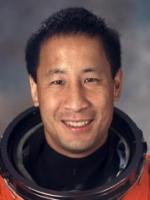 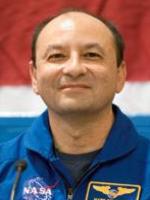 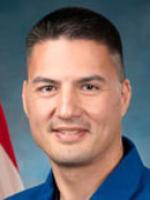 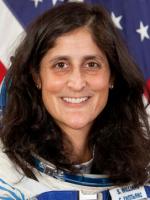 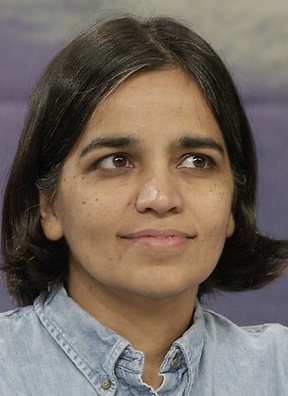 Bio: Kalpana Chawla was born in Karnal, India. She was the first Indian-American astronaut and first Indian woman in space. She first flew on Space Shuttle Columbia in 1997 as a mission specialist and primary robotic arm operator.

Posted In: Astronauts of Asian Americans

Are you a Fan of Kalpana Chawla? Upload an Image Here
Comments