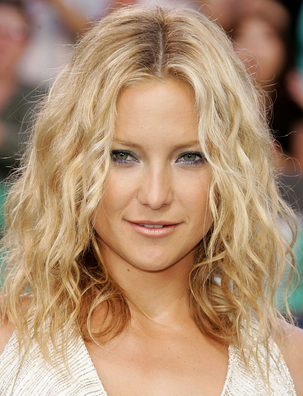 Bio: Kate Garry Hudson is an American actress. She came to prominence in 2001 after winning a Golden Globe and receiving several nominations, including a nomination for an Academy Award for Best Supporting Actress, for her role in Almost Famous.

Are you a Fan of Kate Hudson? Upload an Image Here