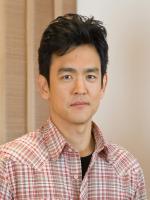 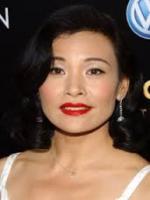 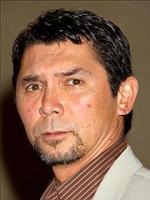 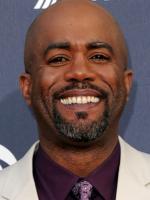 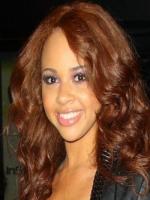 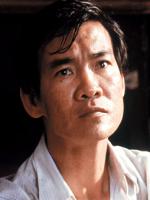 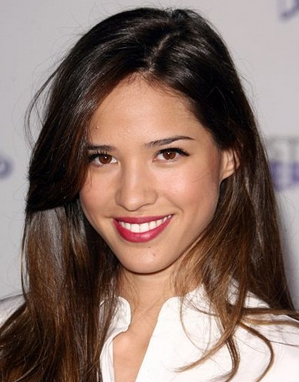 Bio: Kelsey Asbill Chow is an American actress. She is best known for her role as Mikayla in the Disney XD sitcom Pair of Kings. From 2005 to 2009, she had a recurring role as Gigi Silveri on the drama One Tree Hill.

Are you a Fan of Kelsey Chow? Upload an Image Here
Comments