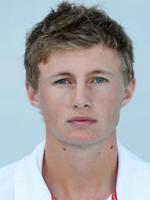 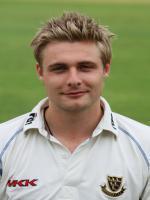 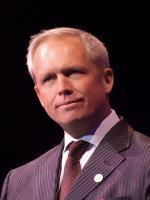 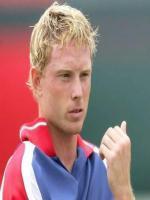 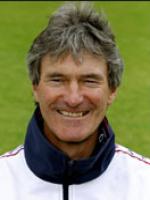 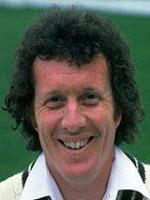 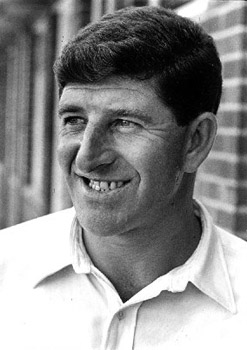 Bio: Kenneth Frank Barrington , better known as Ken Barrington, played for the England cricket team and Surrey County Cricket Club in the 1950s and 1960s. He was a right-handed batsman and occasional leg-spin bowler, well known for his jovial good humour and long, defensive innings "batting with bulldog determination and awesome concentration".

Are you a Fan of Ken Barrington? Upload an Image Here
Comments