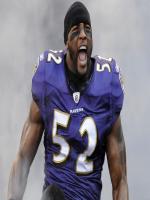 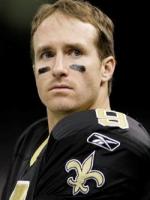 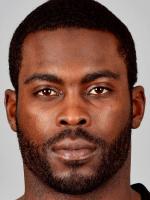 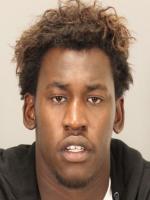 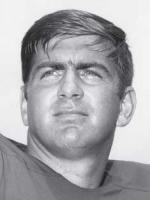 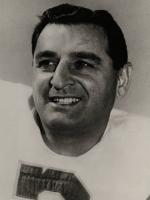 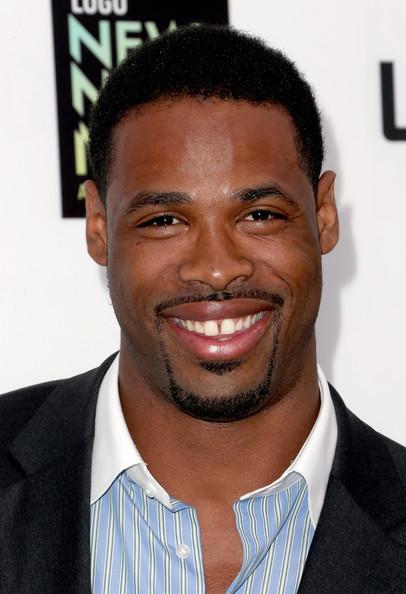 Bio: Kenneth Lawrence Britt is an American football wide receiver for the Cleveland Browns of the National Football League. He played college football at Rutgers and was drafted by the Tennessee Titans with the 30th overall pick in the 2009 NFL Draft.

Are you a Fan of Kenny Britt? Upload an Image Here
Comments