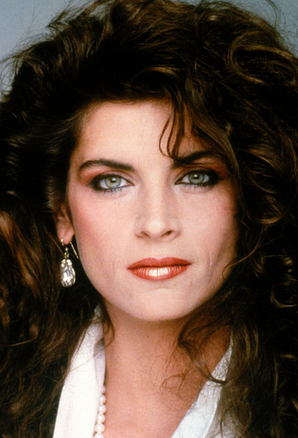 Bio: Kirstie Louise Alley is an American actress and comedian known for her role in the TV series Cheers, in which she played Rebecca Howe from 1987 to 1993, winning an Emmy Award and a Golden Globe Award.

Are you a Fan of Kirstie Alley? Upload an Image Here
Comments