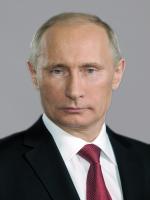 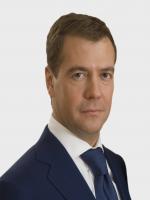 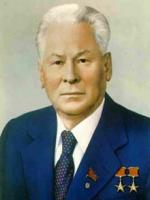 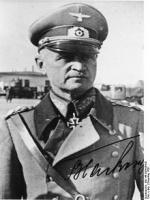 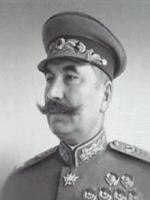 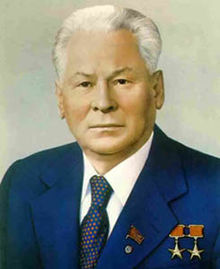 Bio: Konstantin Ustinovich Chernenko was a Soviet politician and the fifth General Secretary of the Communist Party of the Soviet Union. He led the Soviet Union from 13 February 1984 until his death thirteen months later, on 10 March 1985.

Are you a Fan of Konstantin Chernenko? Upload an Image Here
Comments