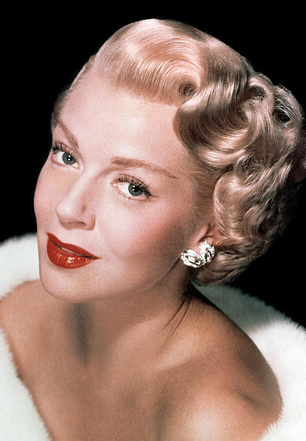 Bio: Julia Jean "Lana" Turner was an American film and television actress. Discovered and signed to a film contract by Metro-Goldwyn-Mayer at the age of sixteen, Turner first attracted attention in They Won't Forget.

Are you a Fan of Lana Turner? Upload an Image Here
Comments