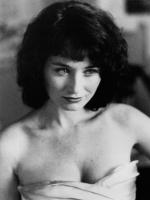 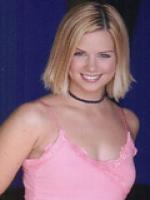 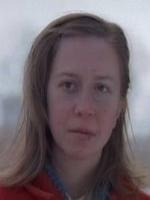 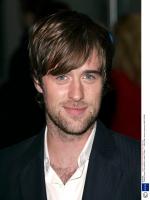 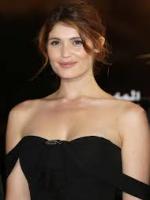 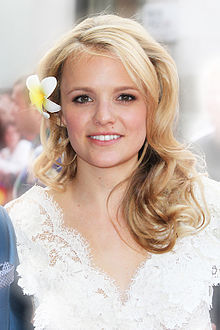 Bio: Laura Holly Aikman is an English actress and daughter of internationally acclaimed award winning action movie director and stunt coordinator, Stuart St. Paul She has been appearing in TV and films since childhood. She is best known for her role in The Mysti Show as title character, Mysti as well as her role as May Phelps in BBC medical drama, Casualty.

Are you a Fan of Laura Aikman? Upload an Image Here
Comments