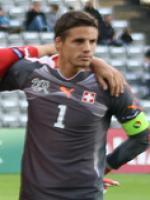 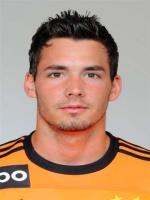 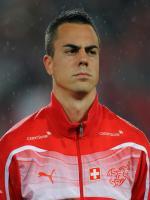 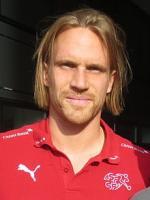 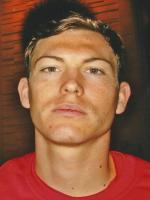 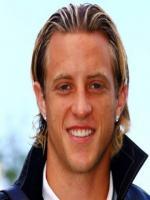 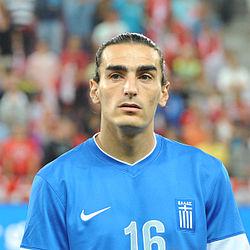 Bio: Lazaros Christodoulopoulos is a Greek footballer who plays for Bologna and the Greek national team. His main strengths are his technique, pace and acceleration with the ball. He was nicknamed the "The Builder" by the local media, because during his fall-out in relations with PAOK, he stated that he would be better off being a construction worker than playing for PAOK again.

Are you a Fan of Lazaros Christodoulopoulos? Upload an Image Here
Comments