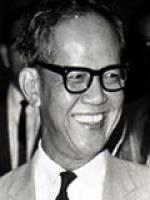 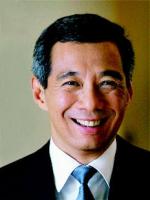 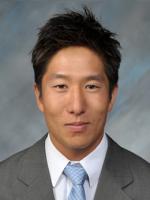 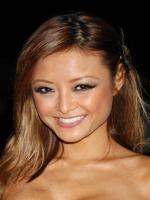 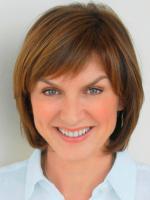 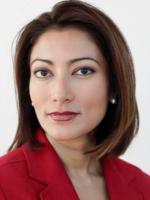 Bio: Haji Omar Lim Yew Hock, born Lim Yew Hock, was a Singaporean and Malaysian politician of Chinese descent, who served as a Member of the Legislative Council and Assembly from 1948 to 1963, and the second Chief Minister of Singapore from 1956 to 1959.

Are you a Fan of Lim Yew Hock? Upload an Image Here
Comments