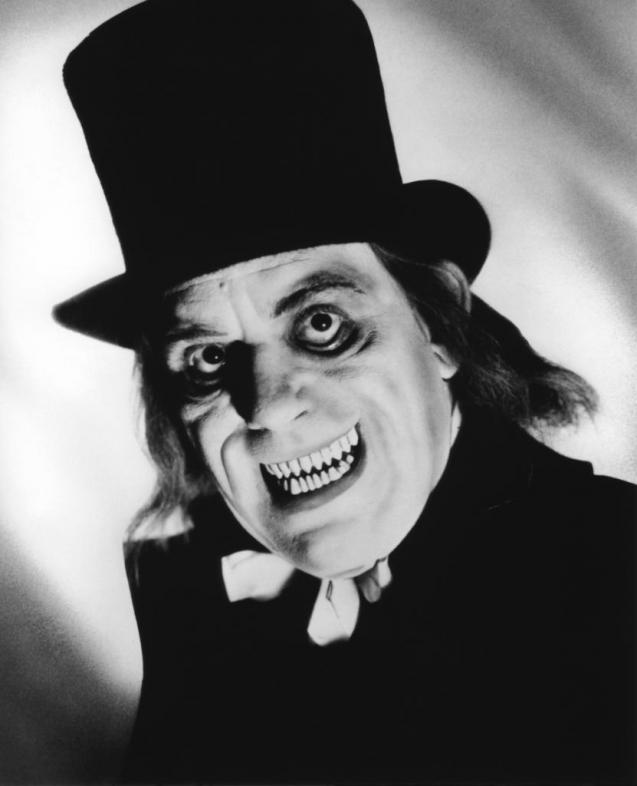 Bio: Lon Chaney , born Leonidas Frank Chaney, was an American actor during the age of silent films. He is regarded as one of the most versatile and powerful actors of early cinema, renowned for his characterizations of tortured, often grotesque and afflicted characters, and his groundbreaking artistry with makeup.

Are you a Fan of Lon Chaney (Sr.)? Upload an Image Here
Comments