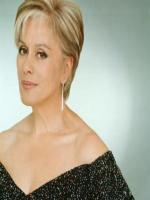 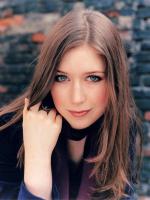 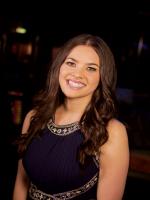 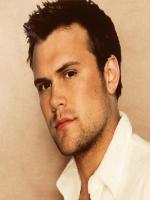 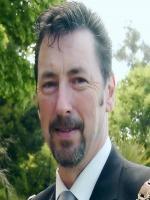 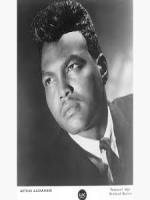 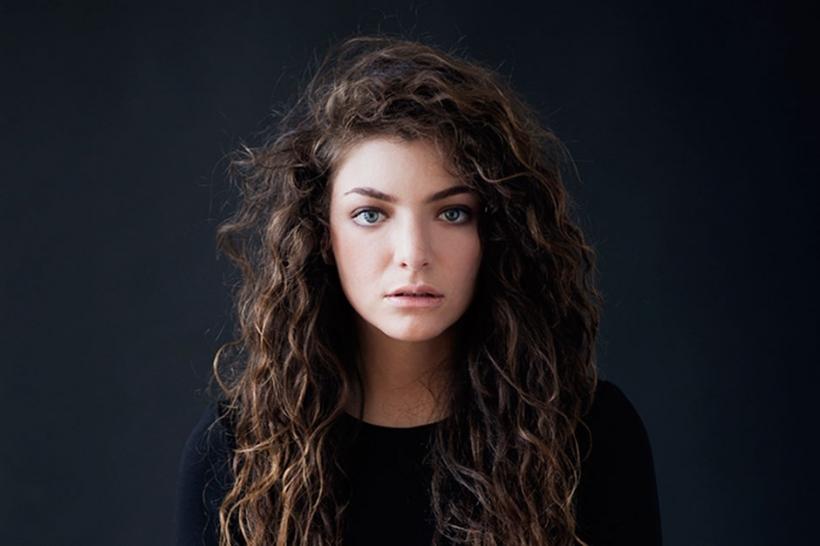 Bio: Ella Marija Lani Yelich-O'Connor, known by her stage name Lorde, is a New Zealand singer-songwriter. she performed in various singing and drama classes as a child, and at the age of thirteen signed with Universal. Her musical debut was an EP, entitled The Love Club, which was released in November 2012, and her first single, "Royals", debuted at number one on the New Zealand Top 40, and also reached number one on the Billboard Hot 100 in 2013.

Are you a Fan of Lorde? Upload an Image Here
Comments