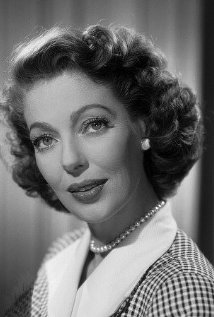 Bio: Loretta Young was an American actress. Starting as a child actress, she had a long and varied career in film from 1917 to 1953.

Are you a Fan of Loretta Young? Upload an Image Here
Comments