Lucas Till Bio, Photos and Updates 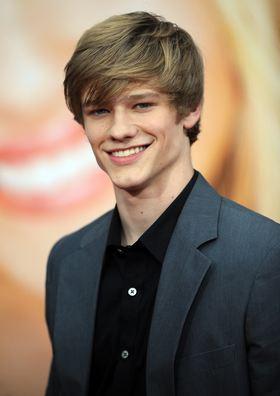 Bio: Lucas Daniel Till is an American actor. He began acting in the early 2000s, and has since appeared in a number of films and television parts, including roles on House, Hannah Montana: The Movie and X-Men: First Class.

Are you a Fan of Lucas Till? Upload an Image Here