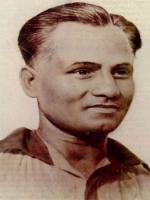 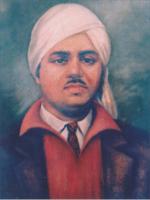 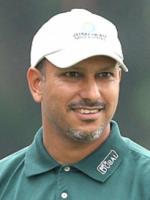 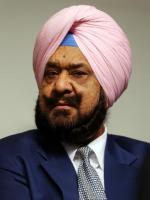 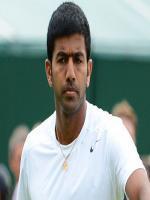 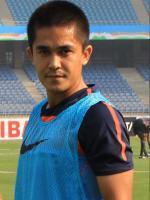 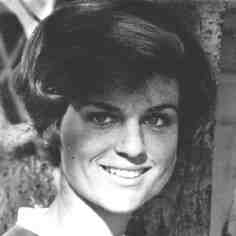 Bio: Margaret Ives Abbott was the first American woman to take first place in an Olympic event; she won the women's golf tournament, consisting of nine holes, with a score of 47 at the 1900 Paris games.

Are you a Fan of Margaret Abbott? Upload an Image Here
Comments