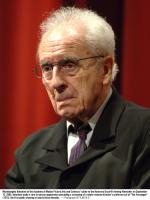 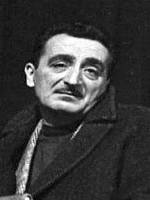 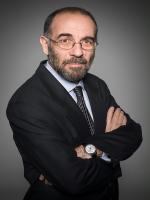 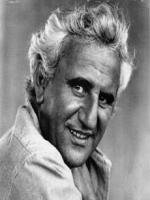 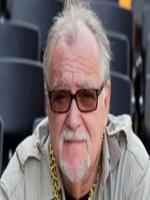 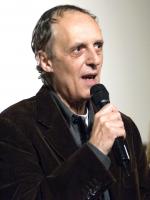 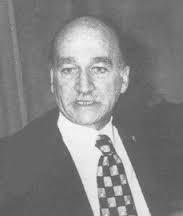 Bio: Mario Almirante was an Italian film director and screenwriter. He directed 26 films between 1920 and 1933. He directed the 1927 film La bellezza del mondo, which featured an early appearance from Vittorio De Sica.

Are you a Fan of Mario Almirante? Upload an Image Here
Comments