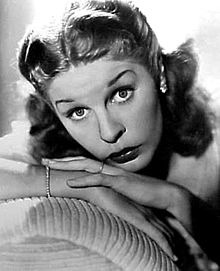 Bio: Martha Raye was an American comic actress and standards singer who performed in movies, and later on television.

Are you a Fan of Martha Raye? Upload an Image Here
Comments