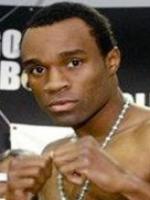 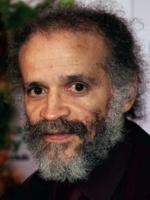 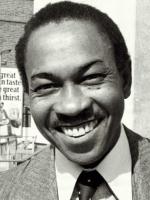 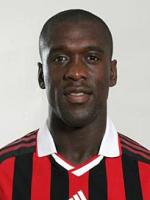 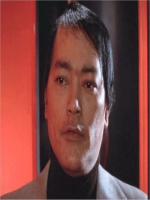 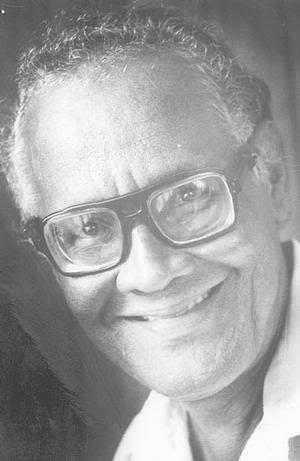 Bio: Martin Wylde Carter was a Guyanese poet and political activist. Widely regarded as the greatest Guyanese poet and one of the most important poets of the Caribbean region Carter is best known for his poems of protest resistance and revolution.

Posted In: Famous People Of Guyana

Are you a Fan of Martin Carter? Upload an Image Here
Comments