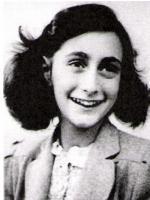 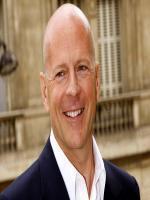 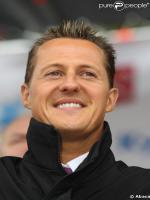 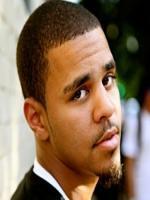 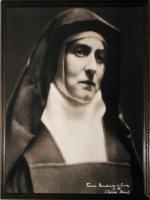 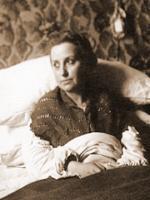 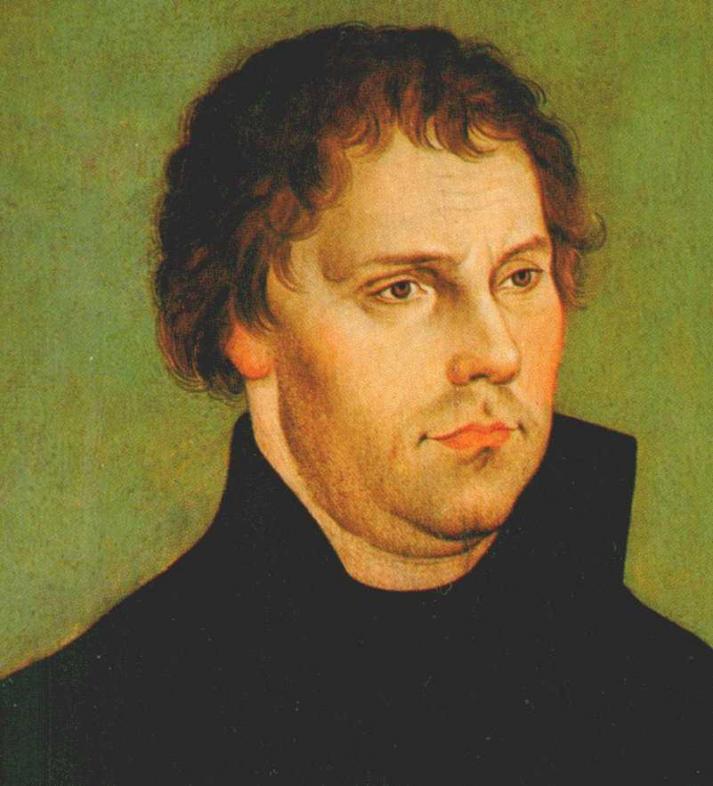 Bio: Martin Luther was a German monk Catholic priest professor of theology and seminal figure of a reform movement in 16th century Christianity subsequently known as the Protestant Reformation. He strongly disputed the claim that freedom from Gods punishment for sin could be purchased with money. Martin Luther married to Katharina von Bora from 1525 to 1546.

Are you a Fan of Martin Luther? Upload an Image Here