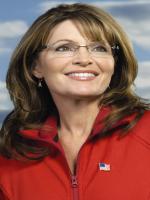 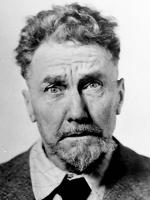 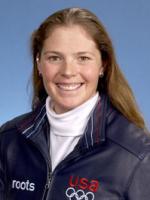 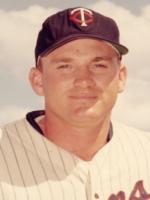 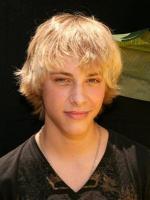 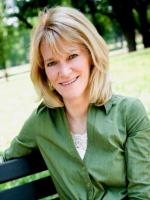 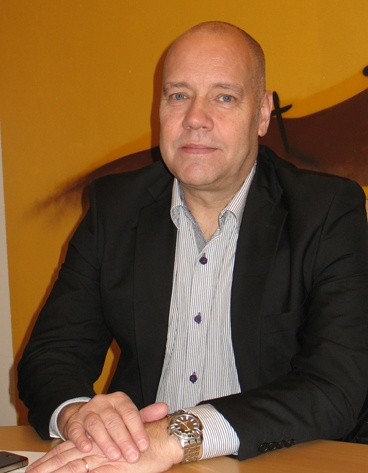 Bio: Michael Alden Norell is an American screenwriter/actor, and executive producer that starred as Captain Henry "Hank" Stanley in the Jack Webb produced television series Emergency! from 1972 to 1978. Norell was born in Wallace, Idaho.

Posted In: Famous People Of Idaho

Are you a Fan of Michael Norell? Upload an Image Here
Comments