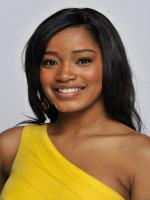 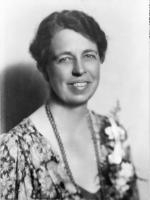 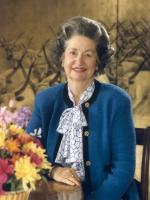 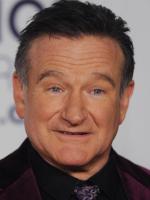 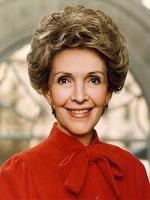 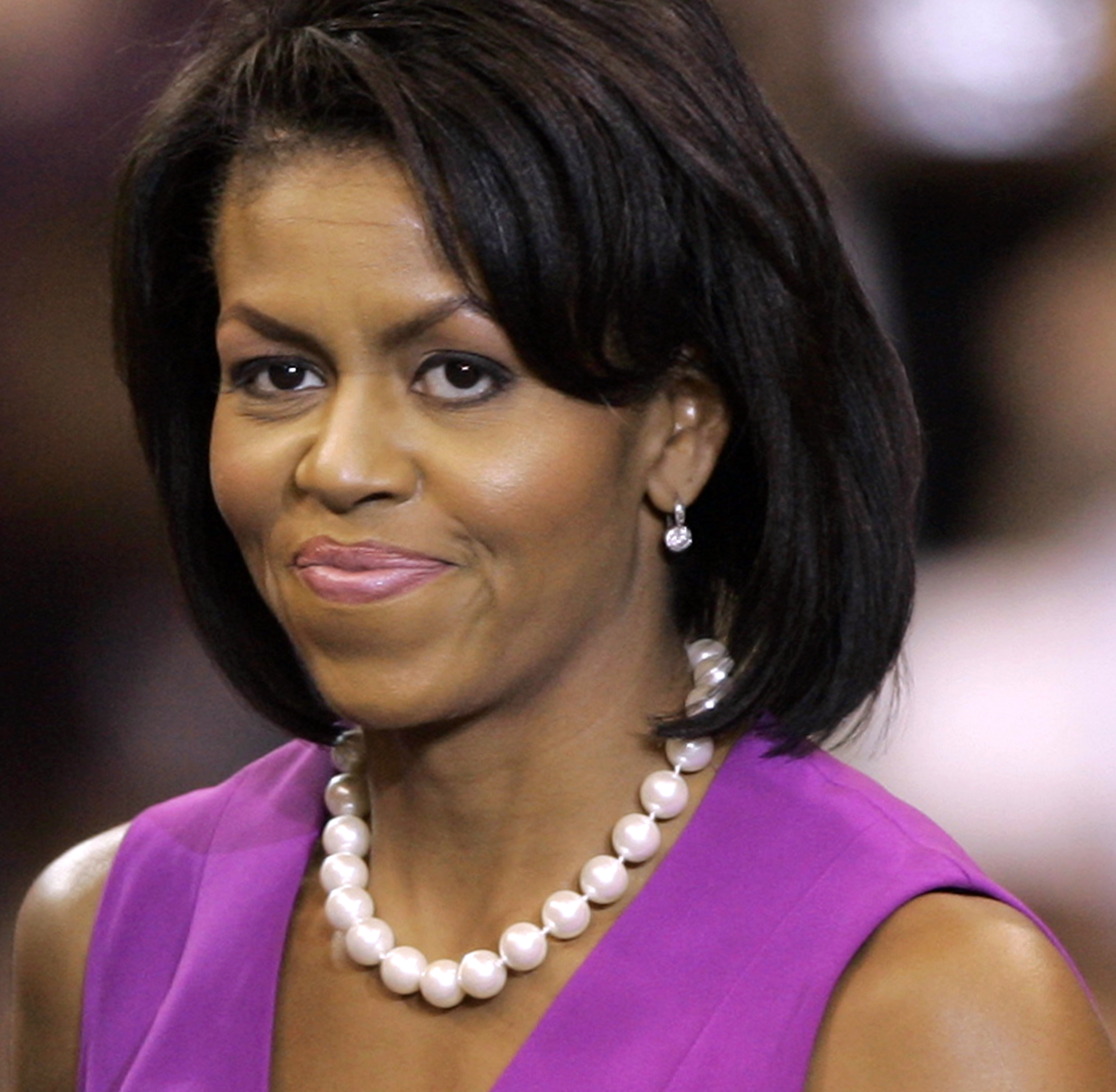 Bio: Michelle LaVaughn Robinson Obama an American lawyer and writer is the wife of the 44th and current President of the United States Barack Obama and the first African American First Lady of the United States. Raised on the South Side of Chicago Obama attended Princeton University and Harvard Law School before returning to Chicago to work at the law firm Sidley Austin where she met her future husband.

Are you a Fan of Michelle Obama? Upload an Image Here