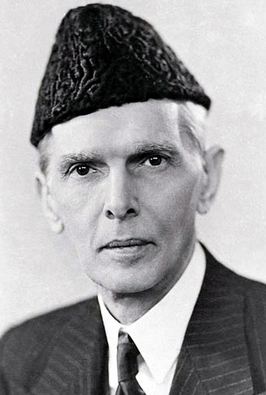 Bio: Muhammad Ali Jinnah was born in Karachi on December 25, 1876. His father Jinnah Poonja was an Ismaili Khoja of Kathiawar, a prosperous business community.He qualified for the Bar and was called to the Bar in 1897 and also he was first Governer General of pakistan. Jinnah married two times first with Emibai Jinnah from 1892 to 1893 and Maryam Jinnah from 1918 to 1929. Jinnah has only child Dina Wadia.

Are you a Fan of Muhammad Ali Jinnah? Upload an Image Here
Comments