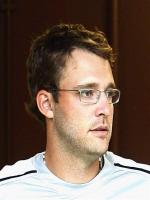 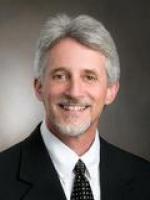 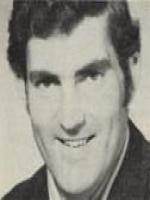 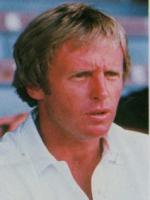 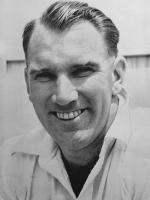 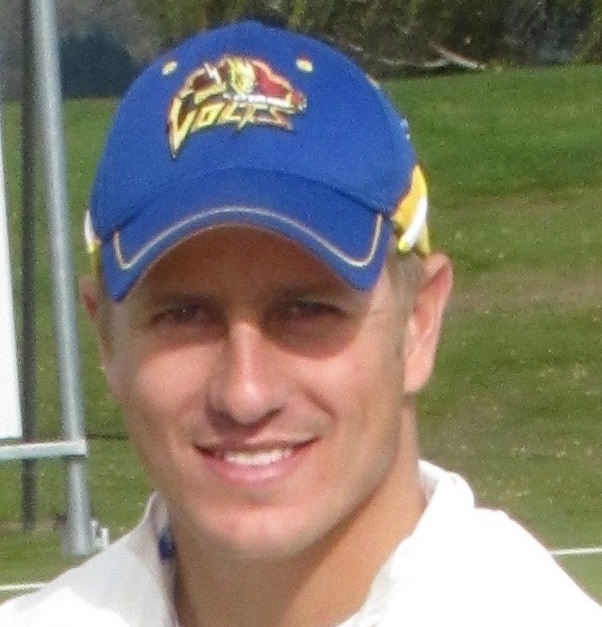 Bio: Neil Wagner is a South African-born New Zealand cricketer who played for Northerns and now plays for New Zealand and Otago cricket teams. He is a left-handed batsman and left-arm medium-fast bowler who has toured Zimbabwe and Bangladesh with Academy sides and appeared in two Test matches as twelfth man.

Are you a Fan of Neil Wagner? Upload an Image Here
Comments