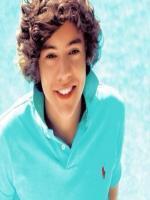 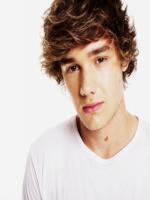 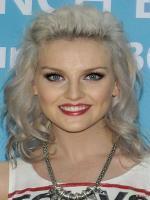 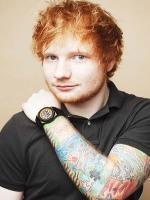 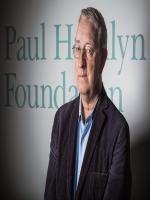 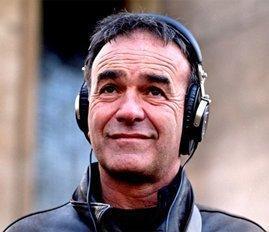 Bio: Nicholas "Nick" Broomfield is an English documentary filmmaker. He is the son of Maurice Broomfield, a photographer. Broomfield works with a minimal crew, recording sound himself and using one or two camera operators.

Posted In: Famous People Of England

Are you a Fan of Nick Broomfield? Upload an Image Here
Comments