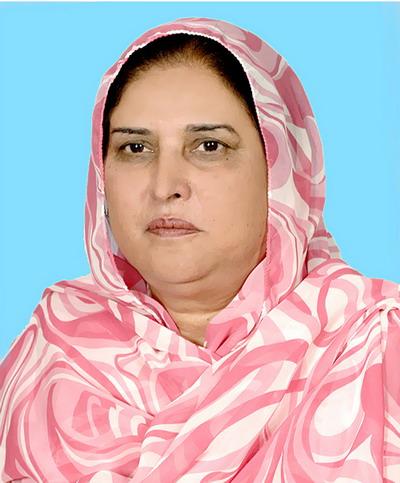 Bio: Nighat Parveen Meer daughter of Mr Faqir Muhammad Meer was born on March 22, 1948 at Jhelum. She graduated in 1970 from University of the Punjab. She became MNA in 2013 elections.

Are you a Fan of Nighat Parveen? Upload an Image Here
Comments