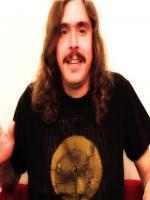 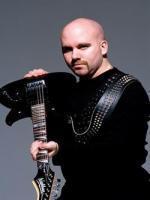 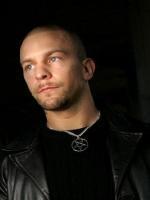 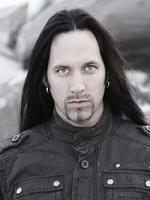 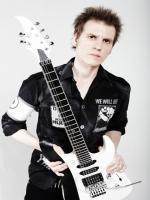 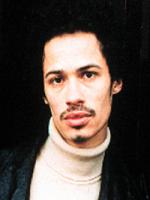 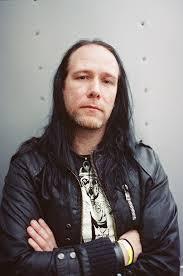 Bio: Niklas Sundin is a musician best known as the guitarist of bands Dark Tranquillity and Laethora. He also wrote some of the lyrics for the first three and recent two Dark Tranquillity albums since Projector and until Fiction lead singer Mikael Stanne has written all of Dark Tranquillitys lyrics and In Flames album The Jester Race and continued to translate In Flames vocalist Anders Fridns lyrics from Swedish to English for the next few albums while Anders worked to become more proficient in English.

Are you a Fan of Niklas Sundin? Upload an Image Here
Comments