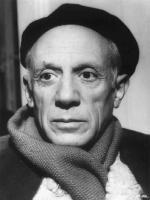 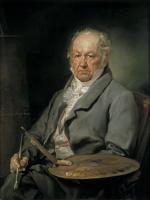 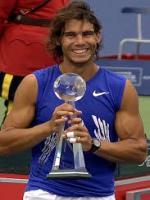 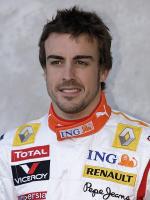 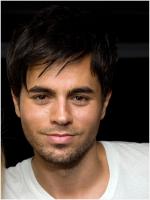 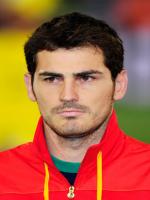 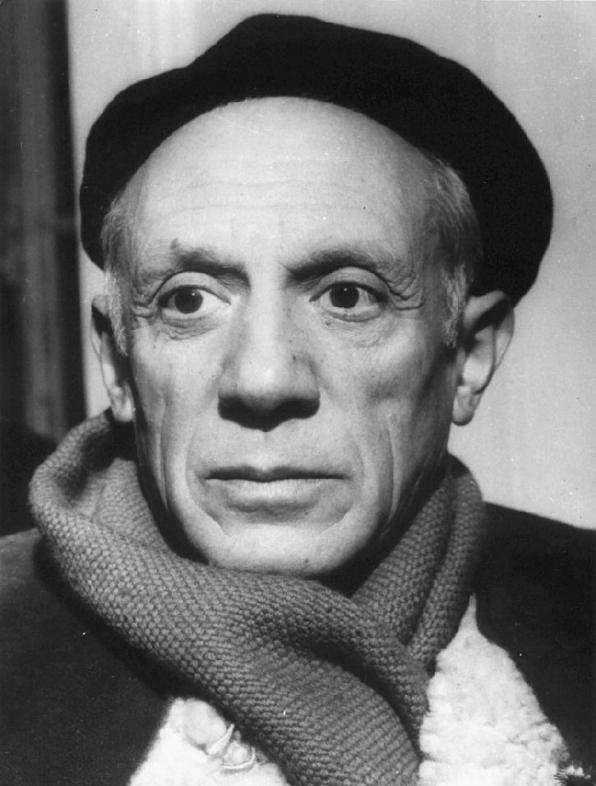 Bio: Pablo Ruiz y Picasso known as Pablo Picasso was a Spanish painter sculptor printmaker ceramicist and stage designer who spent most of his adult life in France. As one of the greatest and most influential artists of the 20th century he is known for cofounding the Cubist movement the invention of constructed sculpture the coinvention of collage and for the wide variety of styles that he helped develop and explore. Pablo Picasso has four children named Paloma Picasso, Paul Joseph Picasso, Claude Pierre Pablo Picasso and Maya Widmaier-Picasso.

Are you a Fan of Pablo Picasso? Upload an Image Here