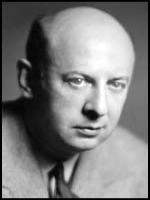 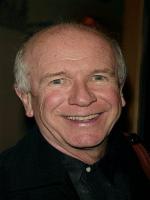 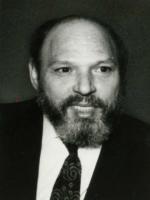 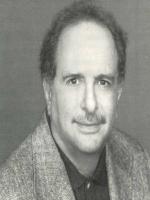 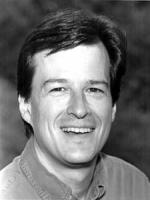 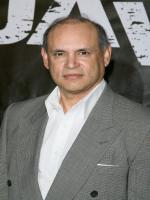 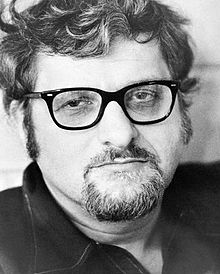 Bio: Sidney Aaron Paddy Chayefsky was an American playwright screenwriter and novelist. He is the only person to have won three solo Academy Awards for Best Screenplay the other threetime winners Woody Allen Francis Ford Coppola Charles Brackett and Billy Wilder have all shared their awards with cowriters.

Are you a Fan of Paddy Chayefsky? Upload an Image Here
Comments