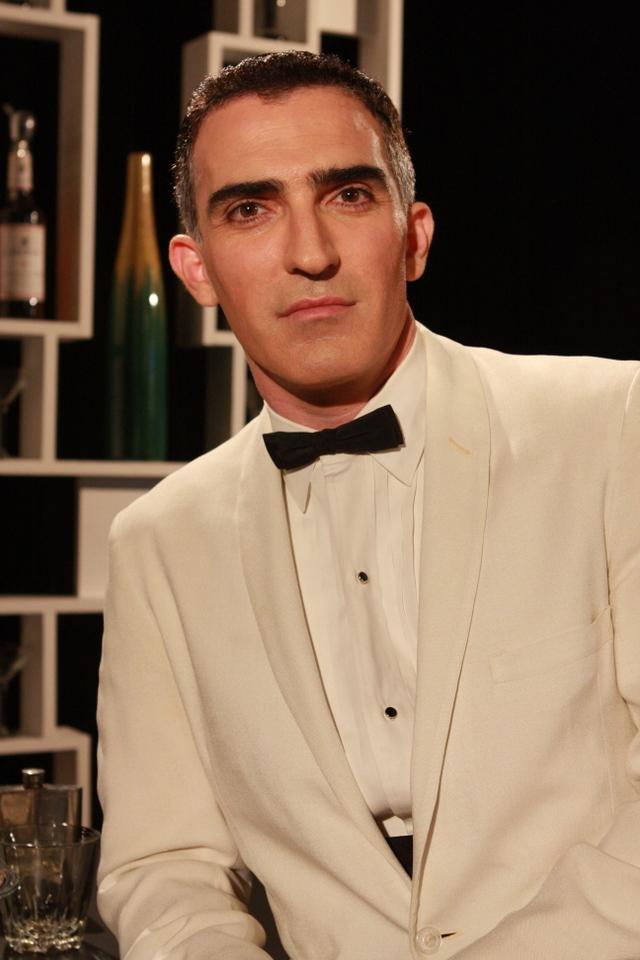 Bio: Patrick Fischler is an American actor best known for his roles as Jimmy Barrett on the drama series Mad Men Dharma Initiative worker Phil on the drama series Lost and Detective Kenny NoGun on the police drama Southland. He has had more than 60 film and television credits including the films Mulholland Drive 2001 Ghost World 2001 Old School 2003 The Black Dahlia 2006 and Dinner for Schmucks 2010.

Are you a Fan of Patrick Fischler? Upload an Image Here
Comments