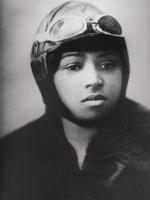 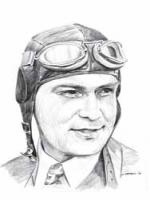 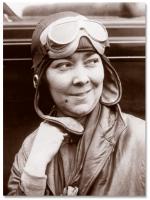 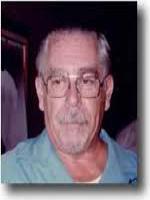 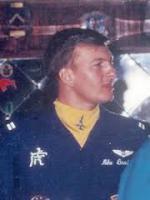 Bio: Paul Warfield Tibbets, Jr. was a brigadier general in the United States Air Force, best known as the pilot of the Enola Gay â?? named for his mother â?? the first aircraft to drop an atomic bomb in the history of warfare.

Are you a Fan of Paul Tibbets? Upload an Image Here
Comments