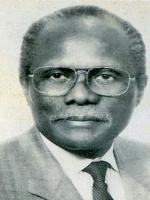 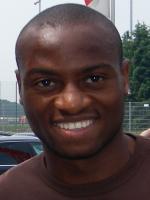 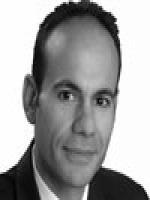 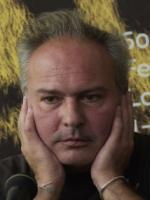 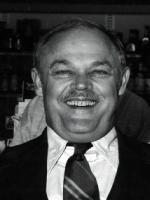 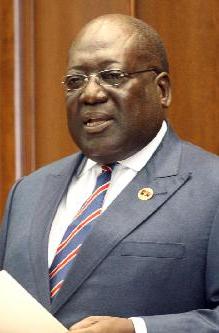 Bio: AntÃ³nio Paulo Kassoma is an Angolan politician. He was named Prime Minister of Angola in September 2008 and remained in office until the new constitution replaced this function in February 2010.

Are you a Fan of Paulo Kassoma? Upload an Image Here
Comments