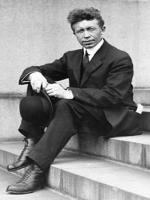 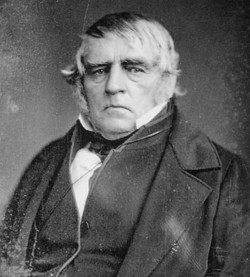 Bio: Peter Skene Ogden baptised 12 February 1790 September 27 18541 was a fur trader and a Canadian explorer of what is now British Columbia and the American West. During his many expeditions he explored parts of Oregon Washington Nevada California Utah Idaho and Wyoming and despite early confrontations with the Hudson Bay Company during his time with the North West Company later became a senior official in the operations of the HBCs Columbia Department serving as first Chief Trader of Fort Simpson and similar posts.

Are you a Fan of Peter Skene Ogden? Upload an Image Here
Comments